How do We Neutralize Smoke Odors? 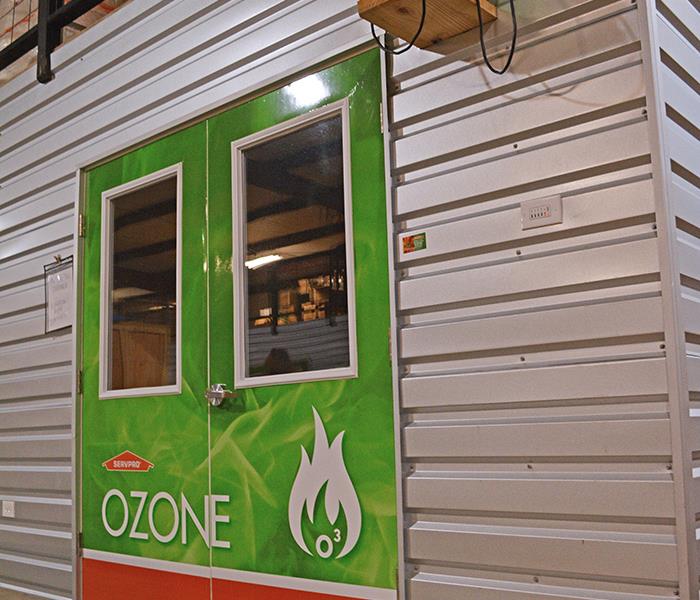 One of our SERVPRO ozone treatment rooms.

Only SERVPRO offers the very best in restoration services and one of the ways we do that is by using ozone.

Ozone will neutralize virtually all organic odors, specifically those that contain carbon as their base element. This will include all the bacteria and fungus groups as well as smoke, decay, and cooking odors.

Ozone is a toxic gas. However, it can be used safely when deployed by specialized generators under proper considerations. The benefits of using ozone for restoration work are fantastic. Smoke odor molecules that infiltrate all porous surfaces can be permanently removed by ozone gas. Only ozone will work on the most stubborn of all odor molecules, that being protein. Odors associated most forms of decay and like freezer failure have long resisted normal chemical deodorizing attempts. Ozone again has the potency to neutralize even these contaminants.  -

As experts in deodorization, SERVPRO of Lufkin / S. Nacogdoches County is trained to identify and eliminate offensive odors. The science of identifying and eliminating odors can be a tricky thing, so give us a call, and leave the restoration to us.